Since the beginning of my relationship with photographic gear in 1979 I lost lots of equipment.
Some cameras died, some were sold, some I gave away as gifts. Luckily the photos survived.

You remember: Kodak once made Instant cameras and films too! Okay, only as long as Polaroid let them do so;-)
My first Instant camera was the Kodak EK2. See here:
It´s the model that didn´t have a motor to throw out the picture, no, you had do do this by winding a crank! When Kodak stopped producing instant films, Polaroid had a change-your-camera offer here in Germany and I gave away the EK2 and bought an Image (Spectra) instead. I still have some photographs from the EK2: 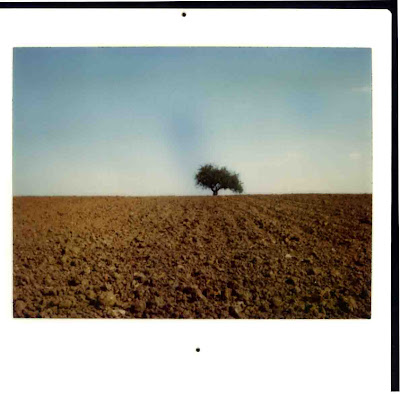 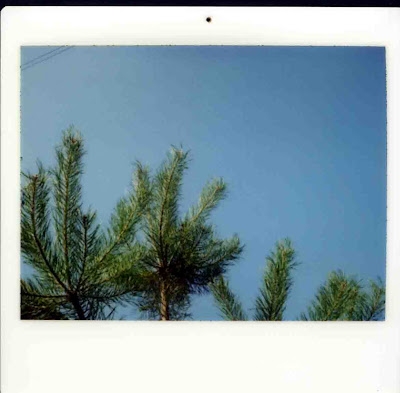 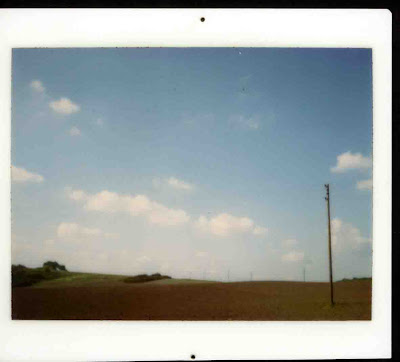